In 2009 MNA designed a Rugby store for Ralph Lauren in Omotesando, Tokyo. Four years later, we were asked to give it a full make-over.

In November 2012, Ralph Lauren announced that it would be dissolving its Rugby brand. Having been heavily involved in the design of several international Rugby stores, MNA was tasked with designing a new facade for the brand’s Omotesando store in Toyko, which would soon become a RRL Store.

It was an interesting design challenge - to take a building that we had previously designed and imagine something completely different in its place. Additionally, the new RRL facade design would have to work with the old Rugby store layout, as there would be minimal interior renovations.

The result was very exciting; in stark contrast to the Rugby building, which blended seamlessly with its parent flagship store, we love how the new RRL space stands apart from its host. An industrial masonry brick and metal building attached to the back of a neoclassical limestone mansion - while it sounds like an incongruous or even parasitic pairing, the classical language, proportions, and detailing are maintained within the industrial aesthetic allowing the two to complement each other quite well. 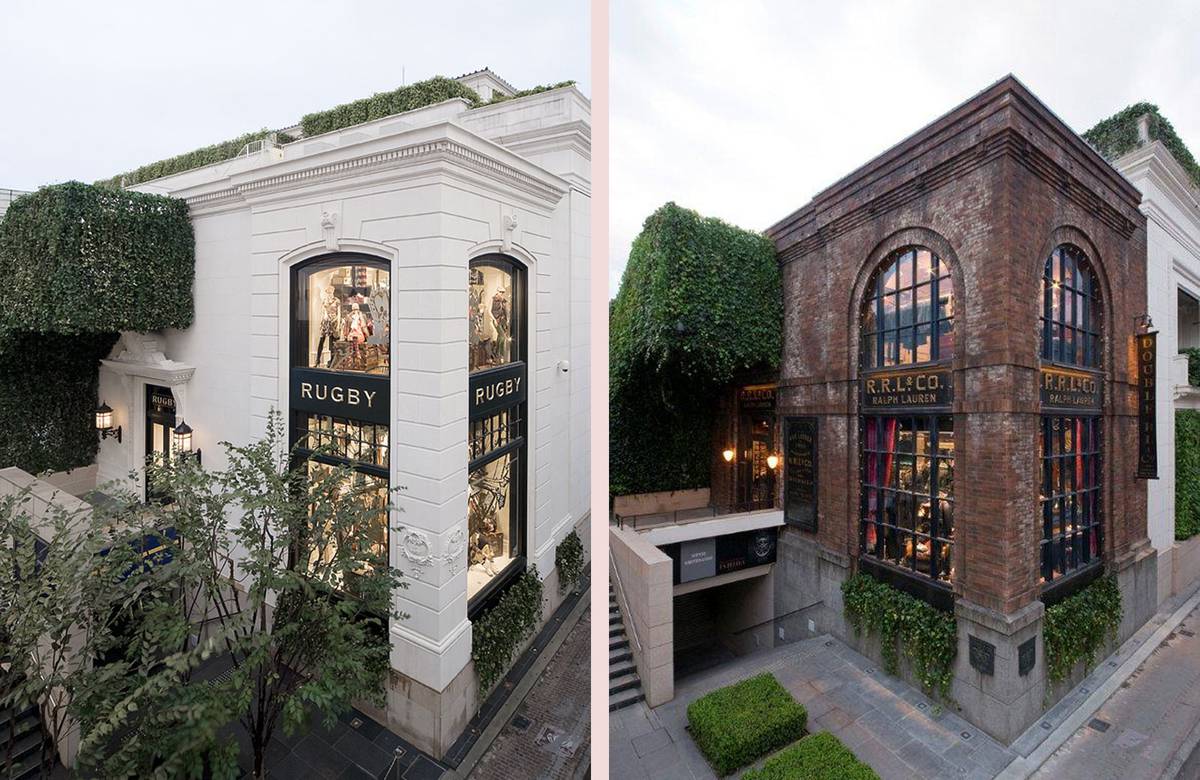 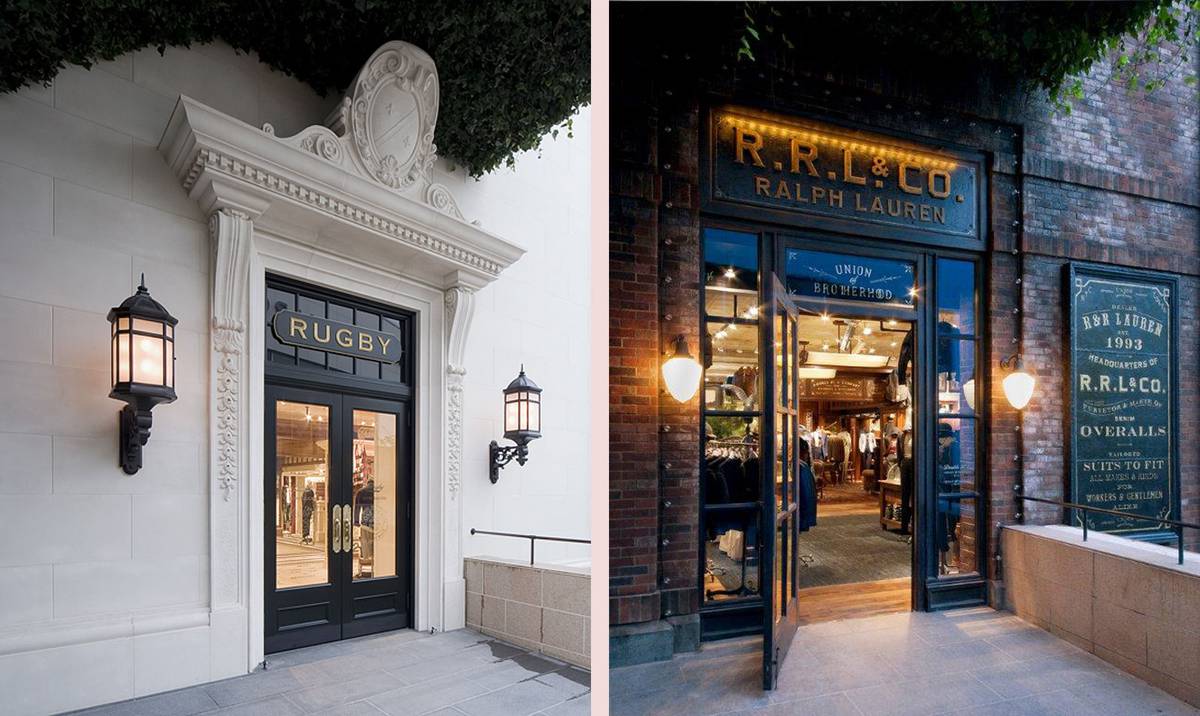