Michael mentors a student design team to create a retail experience for the Hetrick-Martin Institute as part of this year’s annual RDI Iron Design Challenge.

For the third year, the Retail Design Institute (RDI) organized their annual Iron Design Challenge where teams of design students, each with a mentor from a leading design firm and retailer compete to create astonishing retail experiences for a secret client they only learn about on the night of the event.

This year’s challenge was in support of the Hetrick-Martin Institute (HMI), a leading professional provider in New York City of social support and programming for LGBTQ youth.

Hosted at JPMA’s New York showroom, the five design teams were tasked to design a booth that embodied the values and mission of HMI in a fun and exciting way. Michael and Roe Palermo of Lord & Taylor, mentored “Team Park Slope” where within 1 hour, teams developed their design concepts.

The winning pop-up booth design will go on display during the Brooklyn Flea, Saturday, Sept. 24, 2016, where all proceeds from both the Iron Design Challenge and the Brooklyn Flea going to HMI. 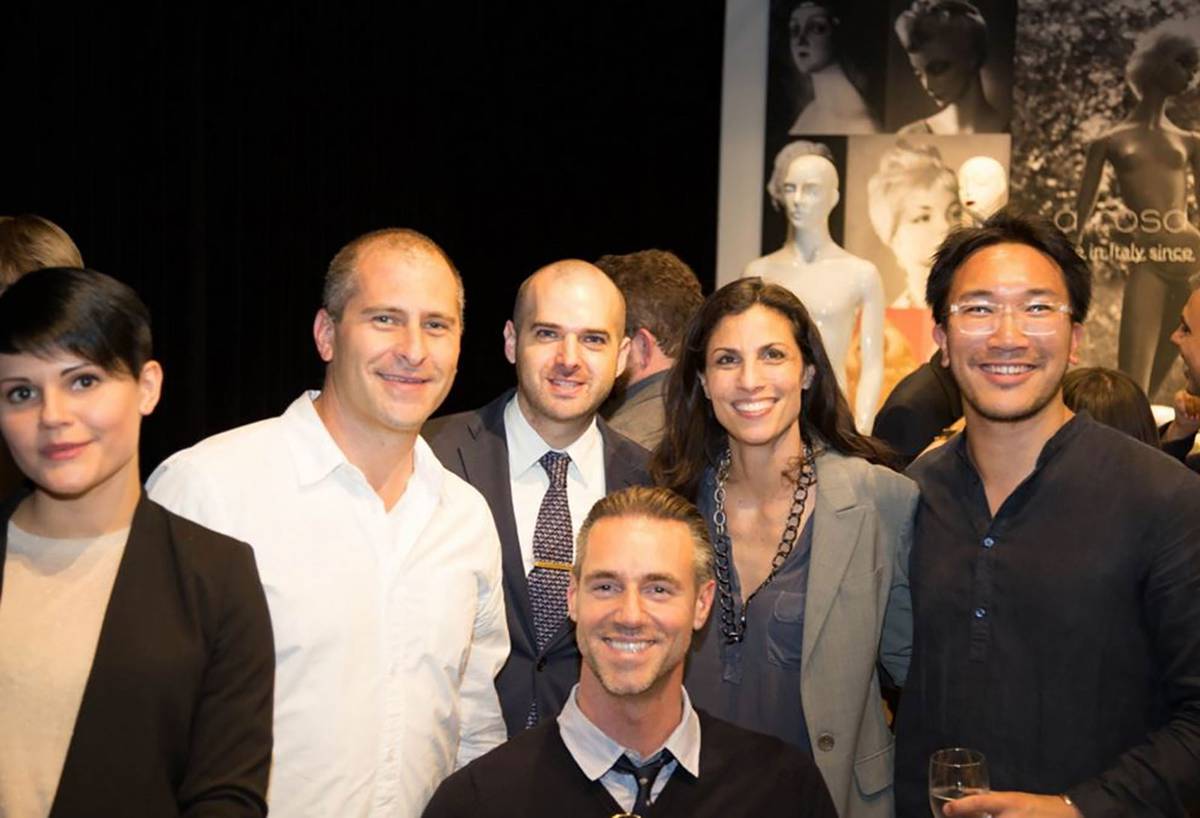 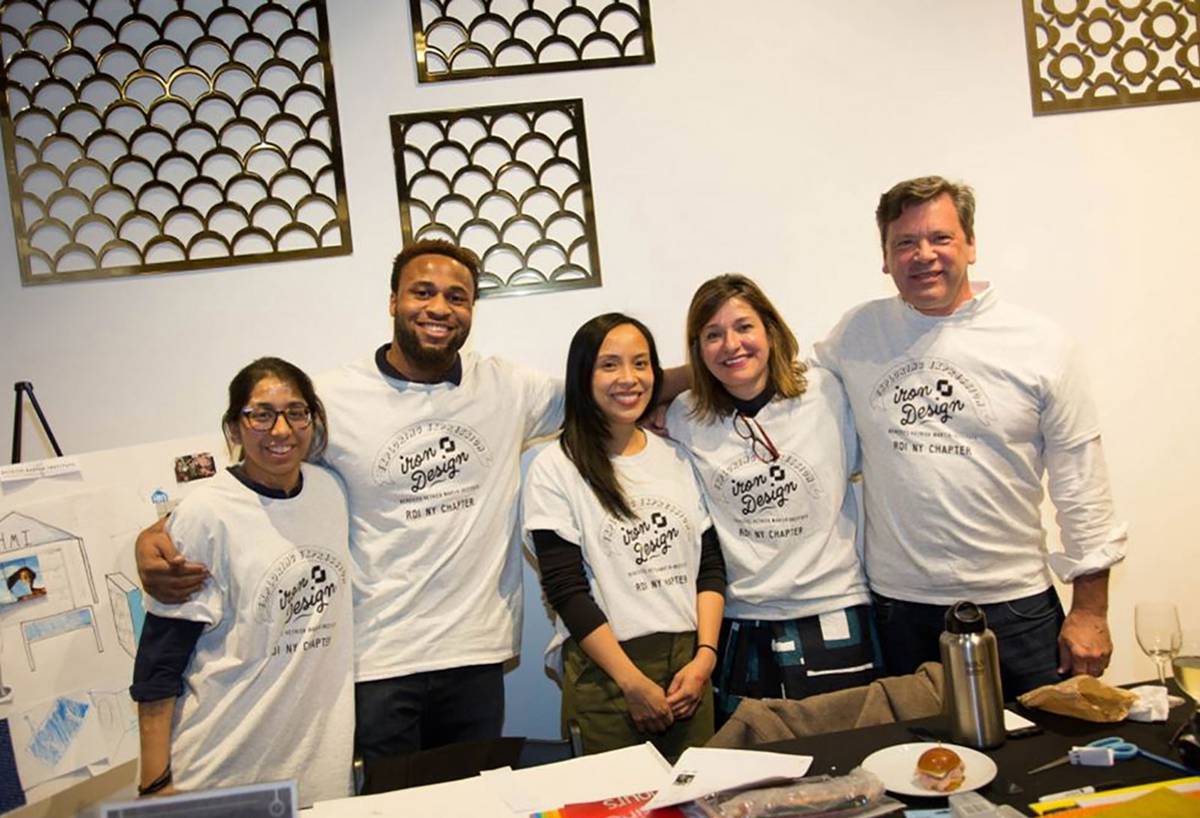 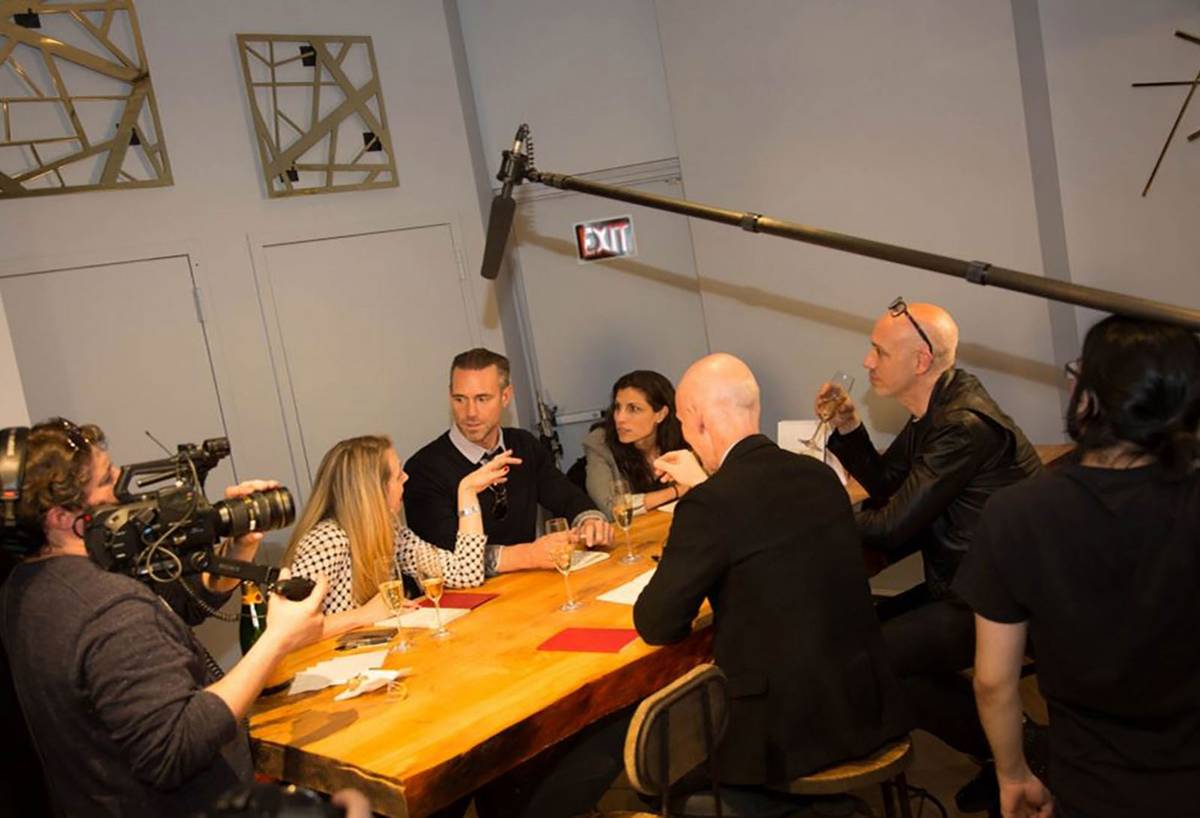 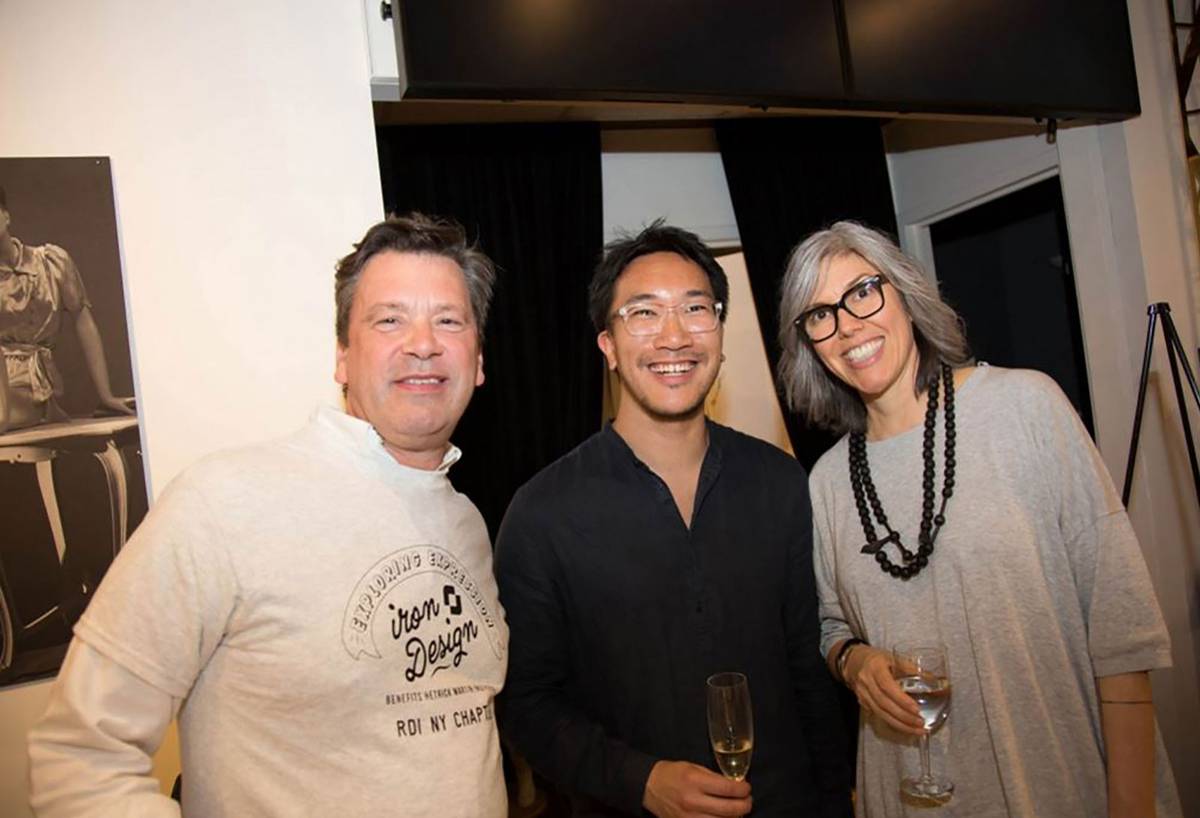 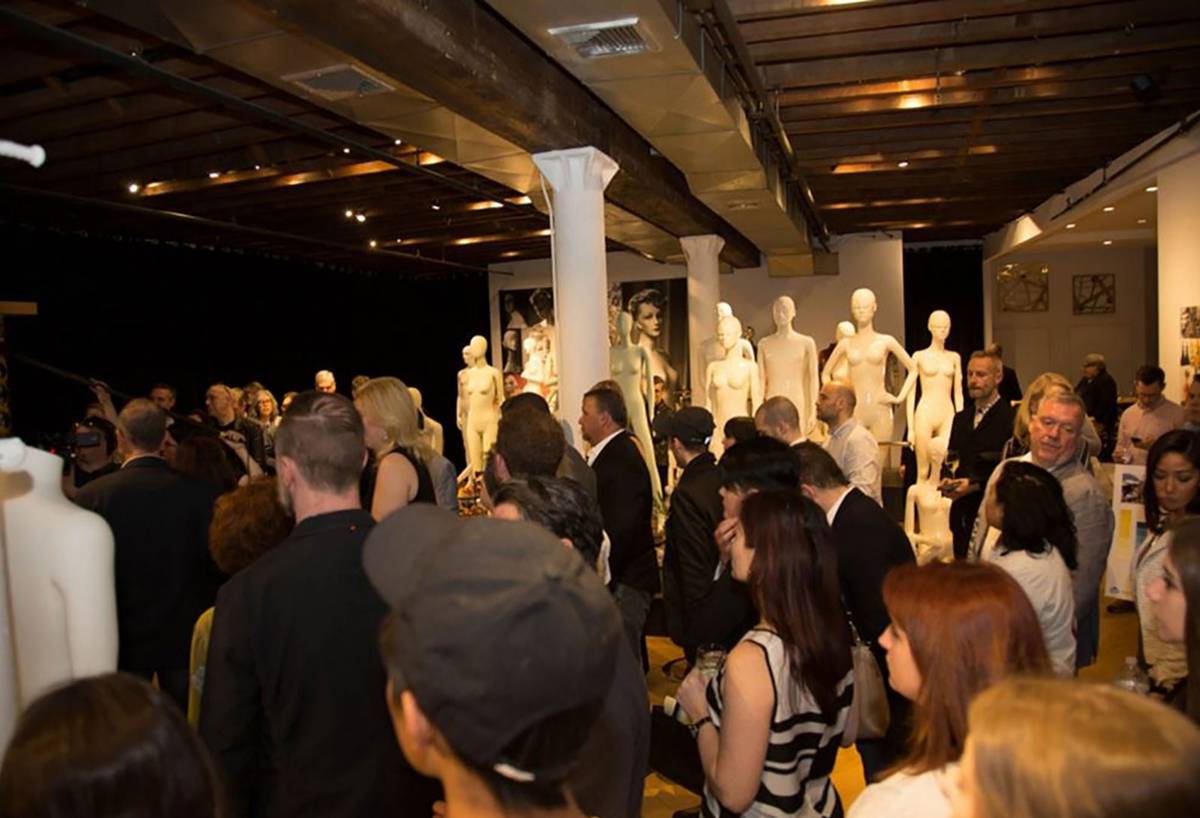 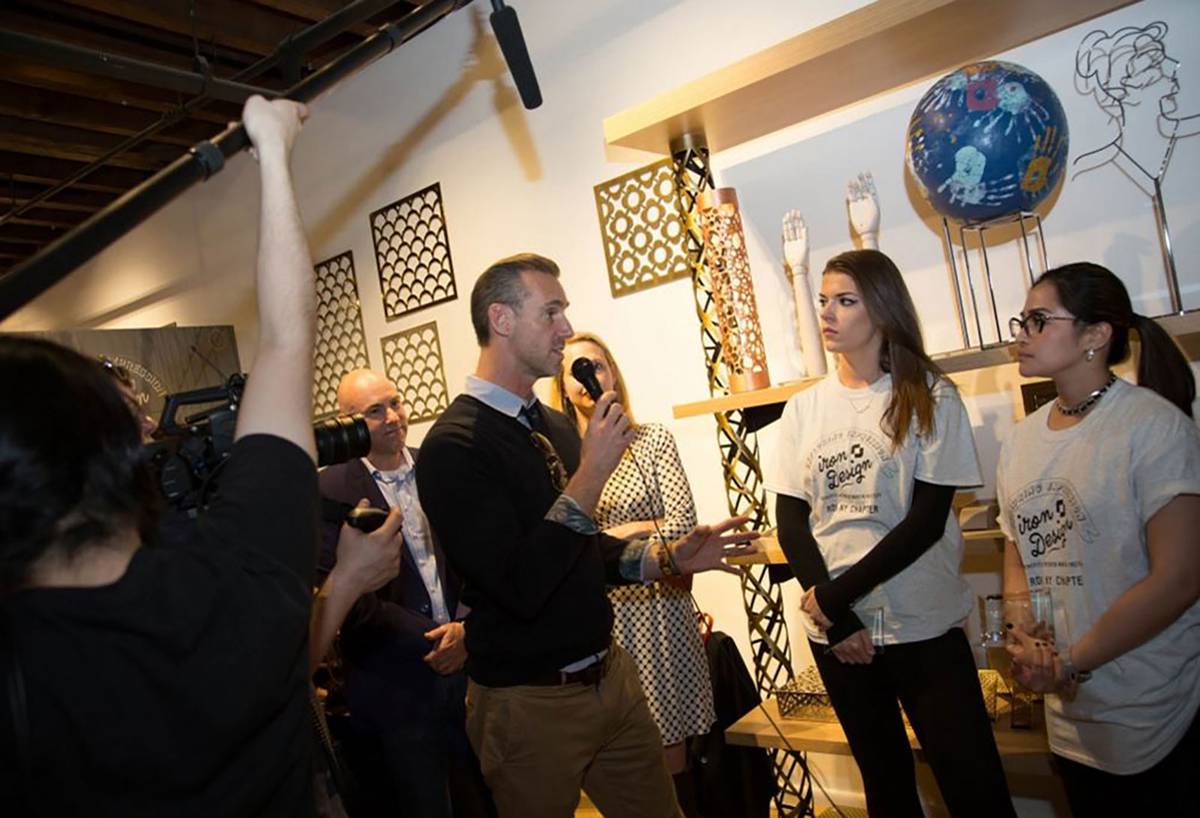