Doug Wheeler: Encasements is a featured installation at the David Zwirner Gallery located on 19th st New York, NY. It is an installation that displays the power light, color, and space can have on our perceptual experiences. Doug Wheeler is able to combine art and architecture producing an ethereal, almost seamless, alternate reality to those who inhabit it.

Doug Wheeler, who is influenced and inspired by science, describes the spaces as “voids”. The illuminated lights featured in each space have varying tonal temperatures. Each spaces’ color describes the gases which were used to light them, each gas producing its own specific color.

The installation itself is comprised of 3 main zones; a central zone and two secondary zones which are then divided into halves by a partition wall to create tertiary zones. This create 5 unique spaces. The spaces themselves are particularly constructed to have curved edges and corners allowing the light emanating from the center to dissipate softly throughout the space. The white walls, floor, and ceiling reflect the colors produced, filling each space with its own gentle glow.

The combination of the curved surfaces and soft light created something similar to the Ganzfeld effect, which is a phenomenon of perception that is caused by exposure to an unstructured, uniform stimulation field. While walking through the space one could not help but think that this is what it would be like to walk inside Friedrick Kiesler’s Endless House, a conceptual amorphous house, its shape calibrated to spread light throughout its spaces.

As architects, it’s important to be reminded of the role light, surface, and perception play on one’s senses; that profound experiences can be created through clear focus and simplicity. 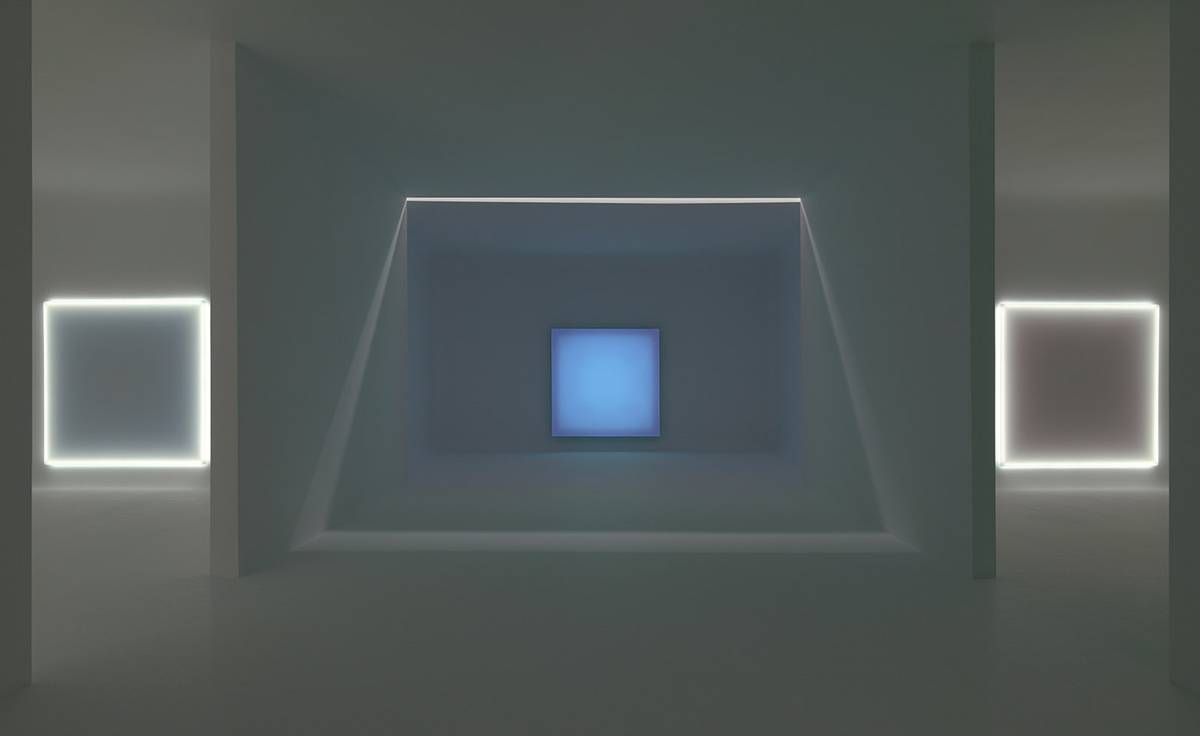 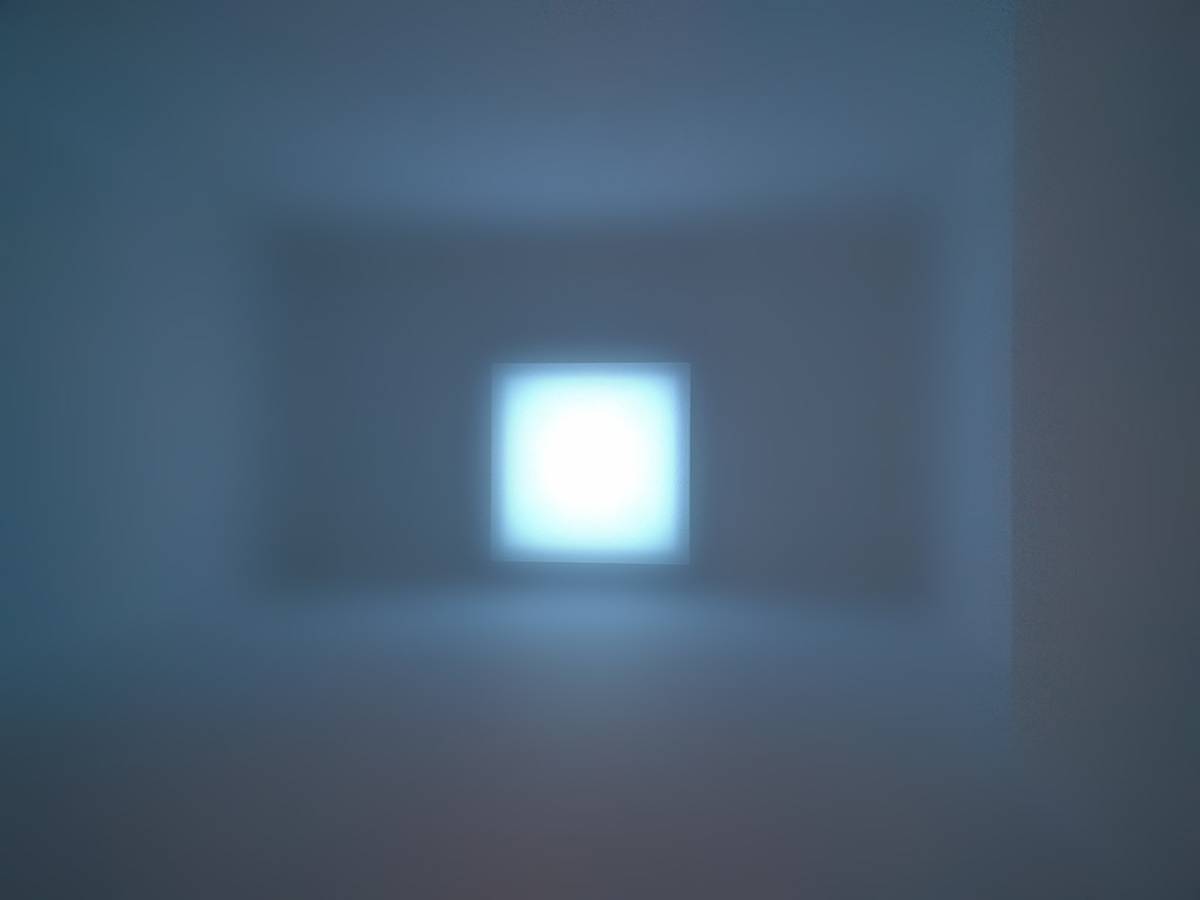