On Thursday the MNA crew headed to The Glass Corner at Parsons to show support for one of our own. Candy Chan, a native Hong Konger, presented a comparative look of life in Hong Kong versus life in New York City.

With developments such as the Westfield World Trade Center/Brookfield Place/Fulton Center complex and the Hudson Yard/Highline nexus bringing the Asian vertical mall to New York City, it is important to consider and question the implications of how such developments will change the dynamic of New York City; a city known for its streets and subway system.

For more information on Stefan Al and Candy Chan’s work: 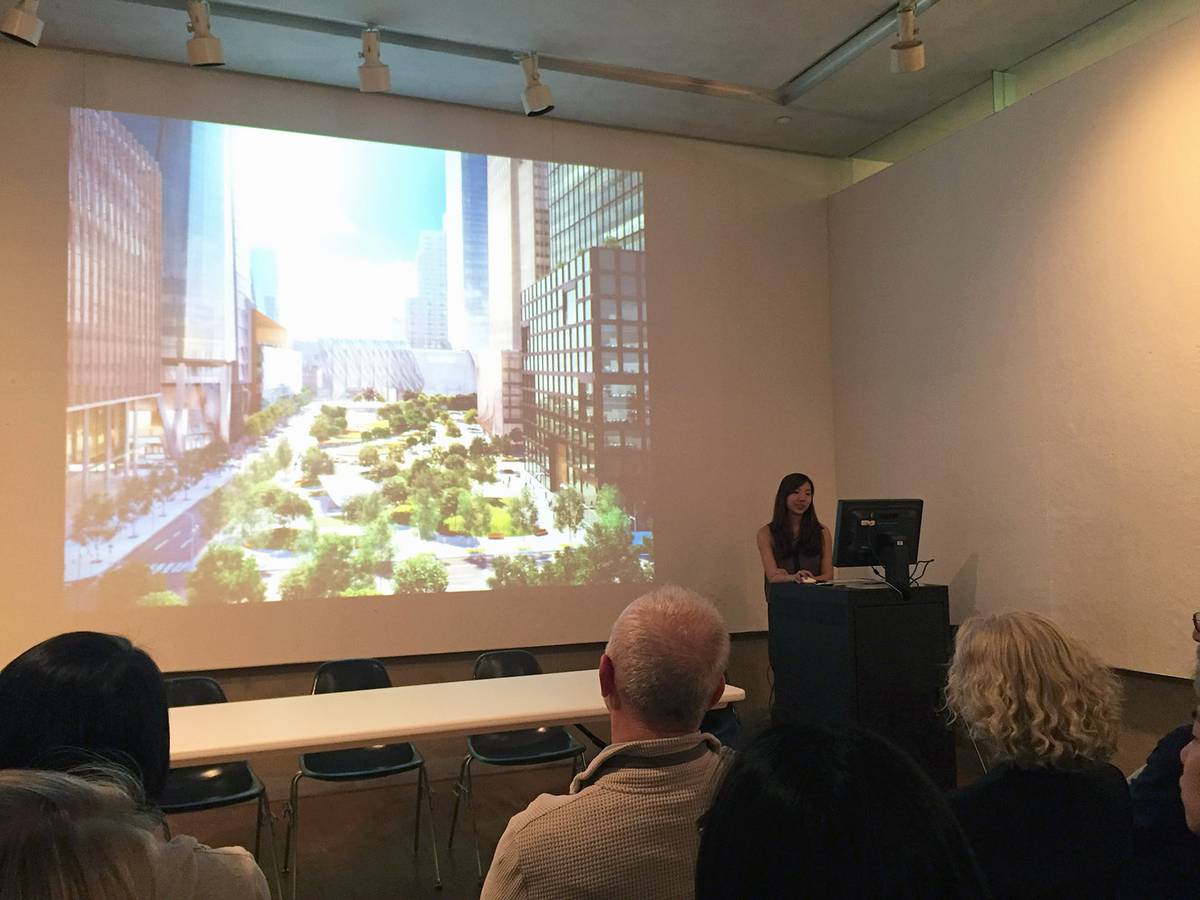 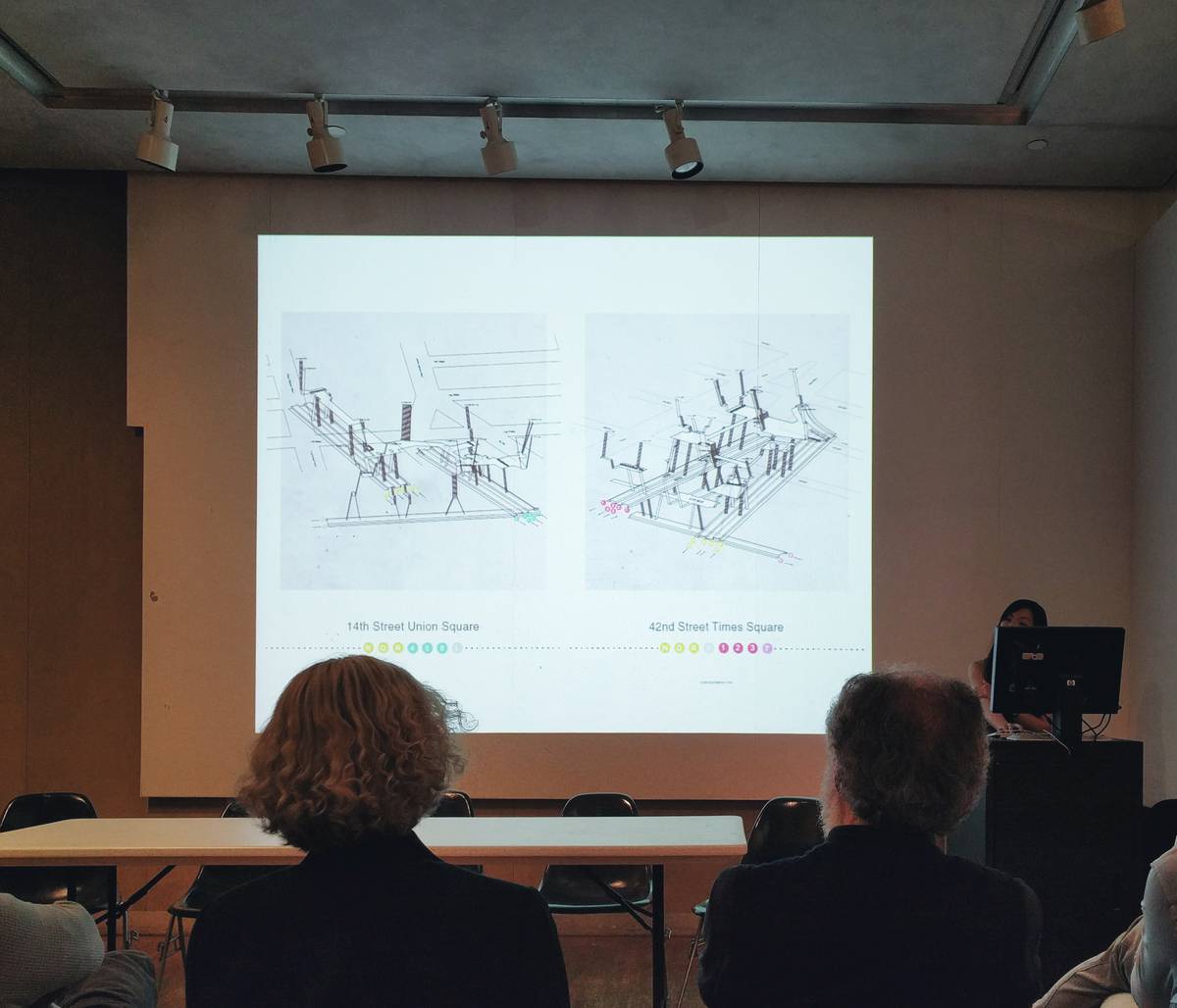 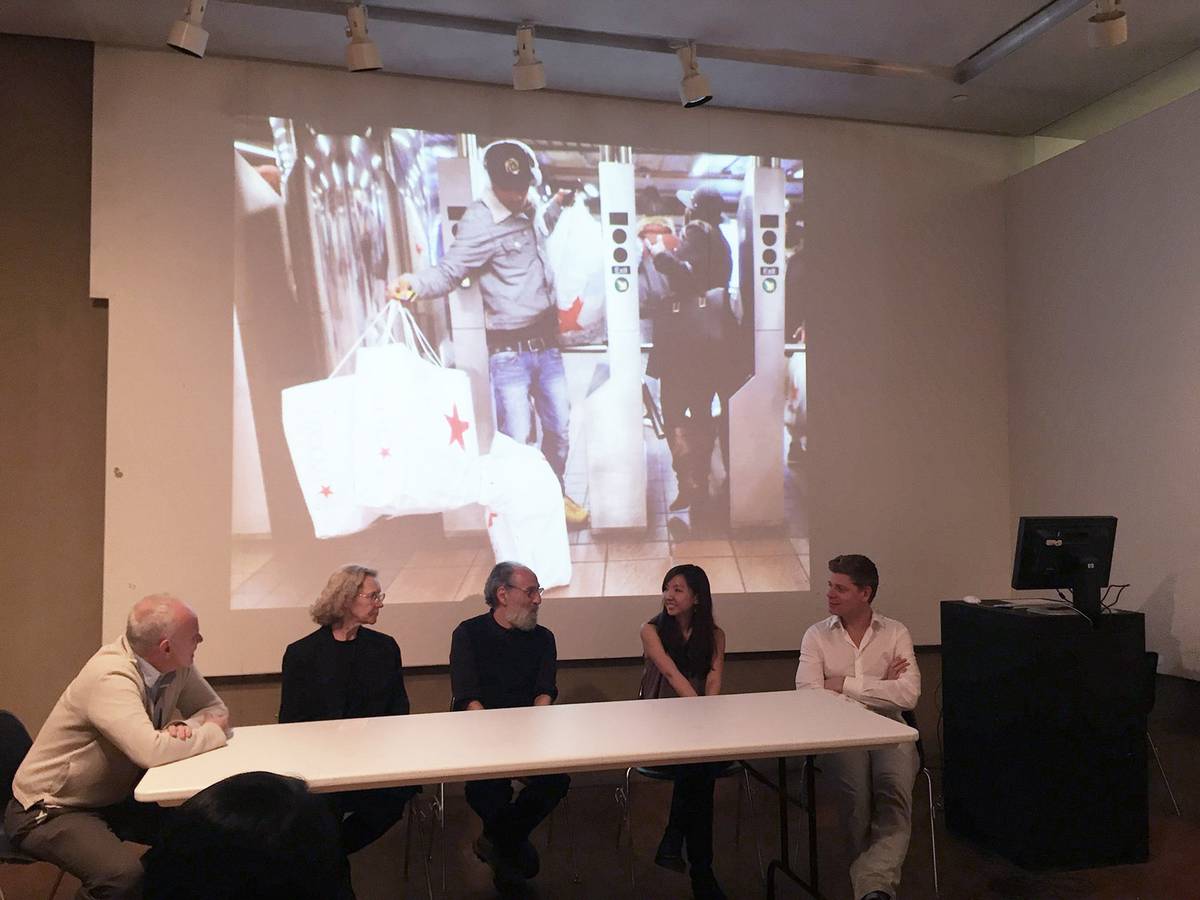