We received the Retail Award for our Bergdorf Goodman Project at the 39th Annual ContractDesign Interiors Awards.

Michael and I attended at the 39th Annual Interiors Awards Breakfast held at Cipriani Midtown in New York City on January 26th as one of the winners of the Interior Awards for the Bergdorf Goodman project.

The jury appraised the project as “A bit playful, the interiors are crisp, modern, and beautiful. There are also whimsical moments, which were very intensely detailed, frame elements. This is interior design that elevates the craft.”

Bergdorf Goodman features in the January edition of Contract Magazine. 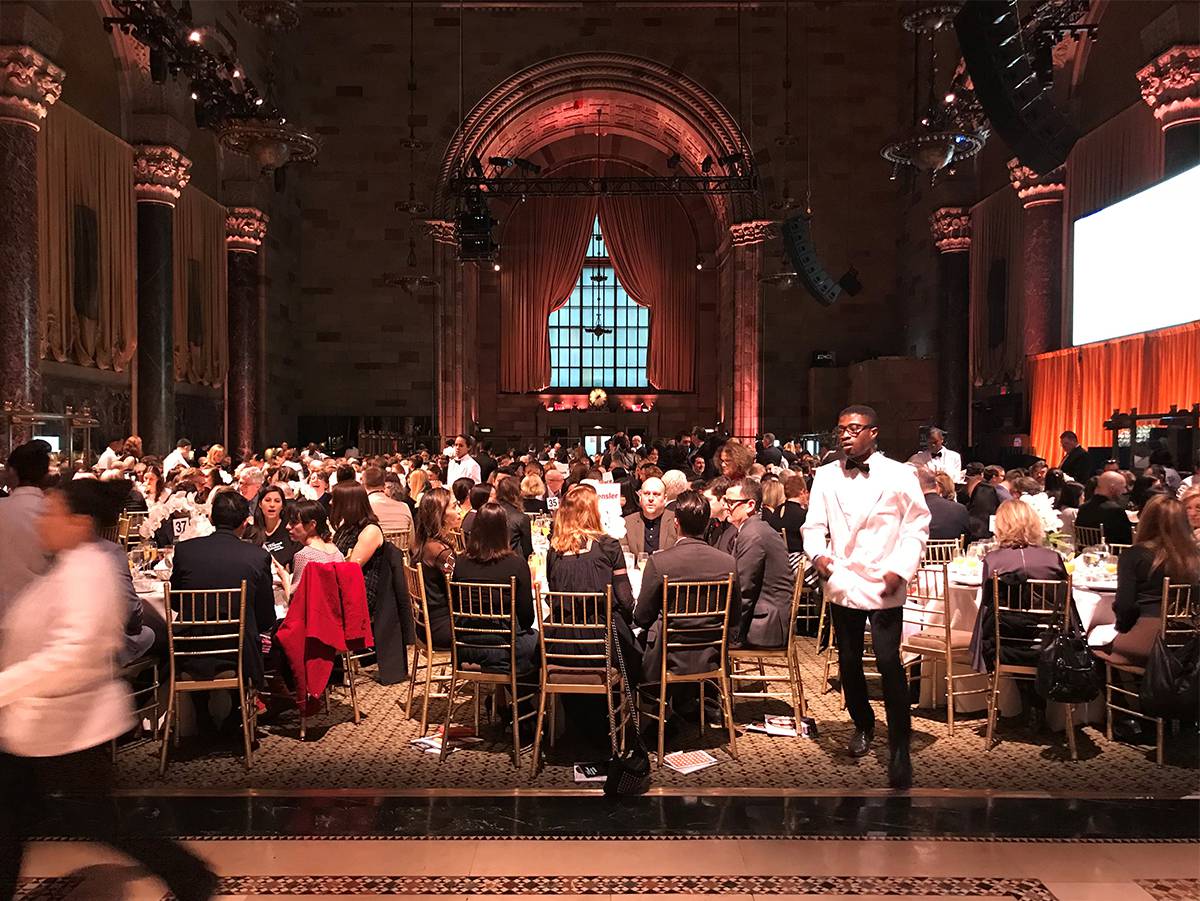 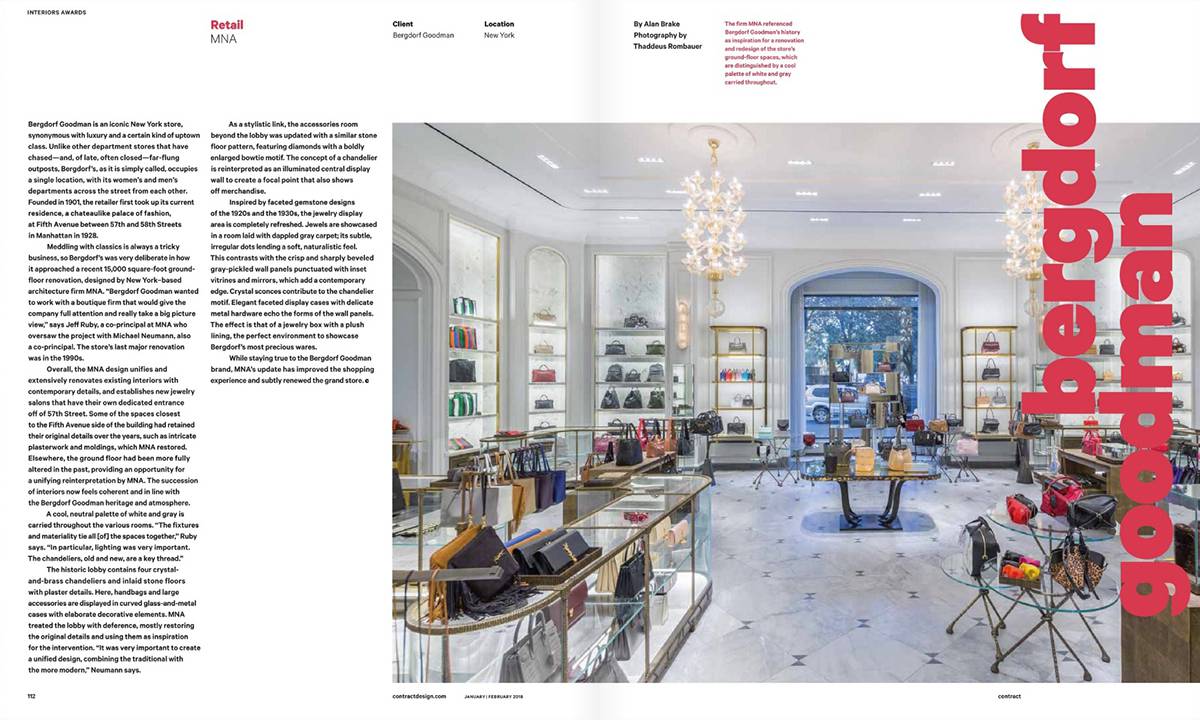 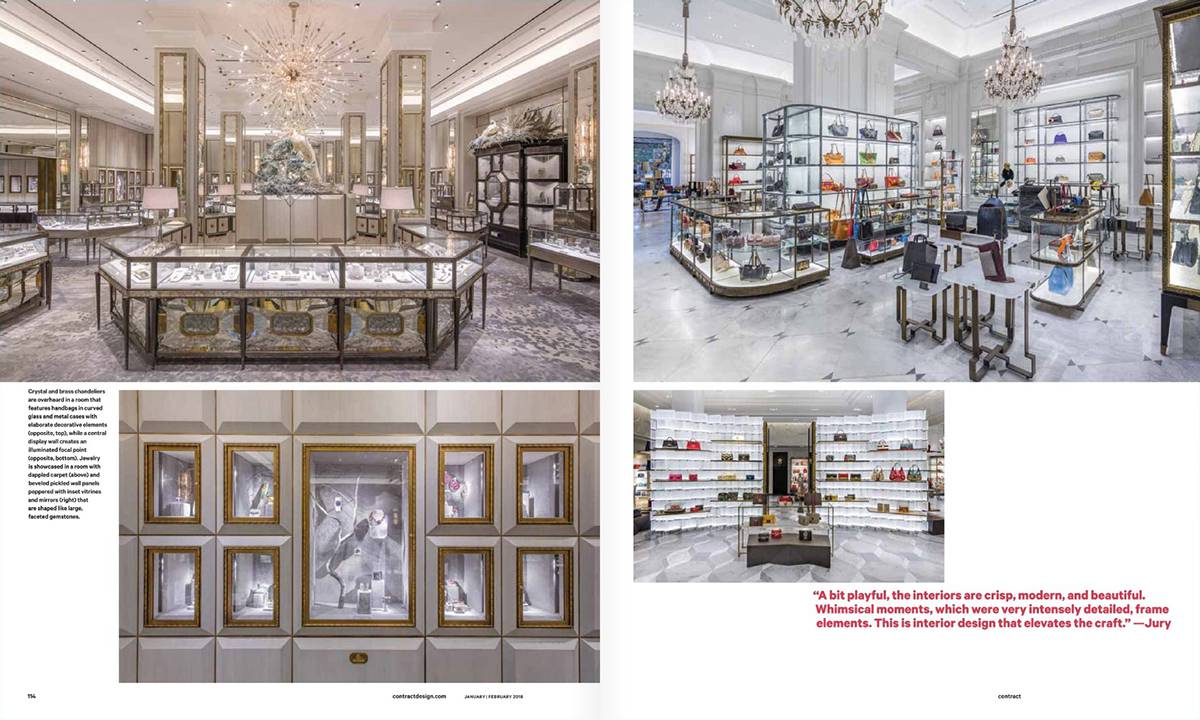 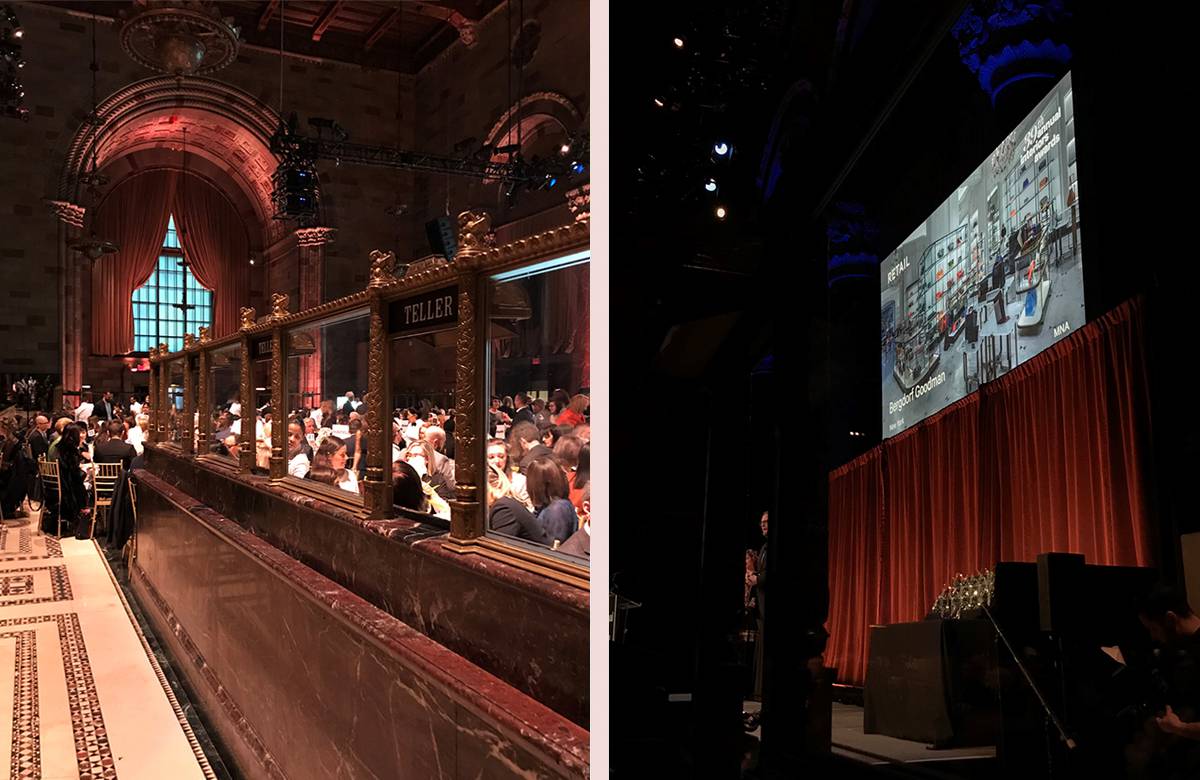