Club Monaco Georgetown received an Honorable Mention at this year’s VMSD Retail Renovation Awards, a distinction that recognizes store renovation and conversion projects in the retail sector from the past calendar year.

Returning back to Georgetown, Club Monaco found its new location a few doors down from its original store on M Street and MNA was tasked with converting the ageing local dive bar into a high-end retail experience for Club Monaco’s DC flagship.

Extensive research was conducted to understand the site’s history and the building’s evolution over the years as we were working within the federally designated Old Georgetown historic district. Originally constructed as a garage, the building housed some form of pub/restaurant establishment for much of its lifespan.

Working with the federal bodies, the Old Georgetown Board and the Commission for Fine Arts, it was identified that the pent roof attached to the storefront was a feature of the building that is one of the last examples of its kind in Georgetown and had to be repaired and retained. With the building’s conversion into a retail space, a reconstructed facade to one more in keeping with the neighborhood was possible, whilst the neglected condition of the interior required much repair, renovation and reinforcement for its conversion into a two-level retail space.

In keeping with its Georgetown roots, this store features a townhouse inspired interior including a walnut and bronze staircase, recessed panel wainscoting with Cherry Blossom wall coverings. Features of the design nod back to the building’s past: a Coca-Cola mural dating back to 1910 on exposed brick walls that was discovered on site was preserved upstairs and a repurposed bar counter was restored and reconfigured to serve as the men’s cashwrap. 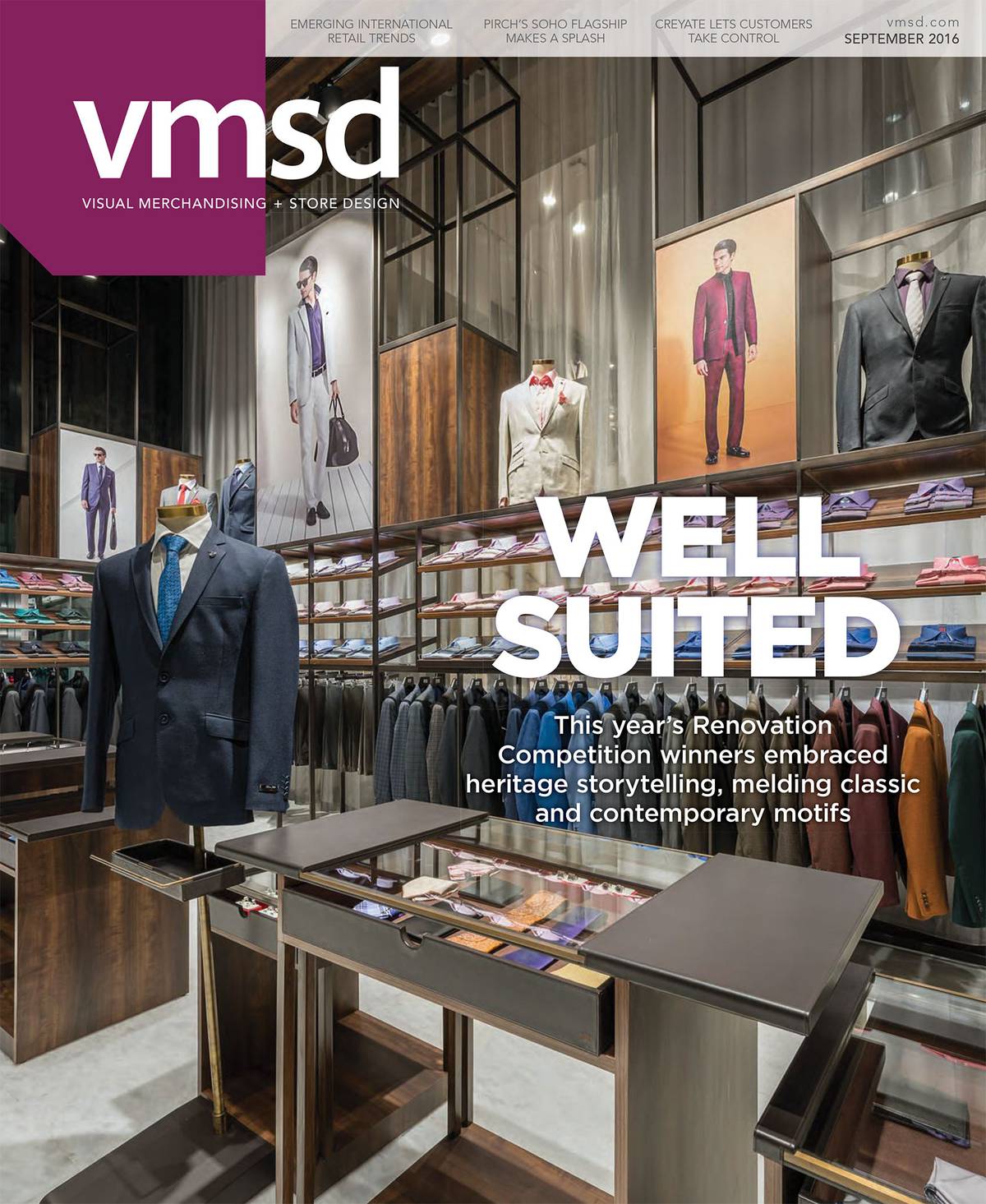 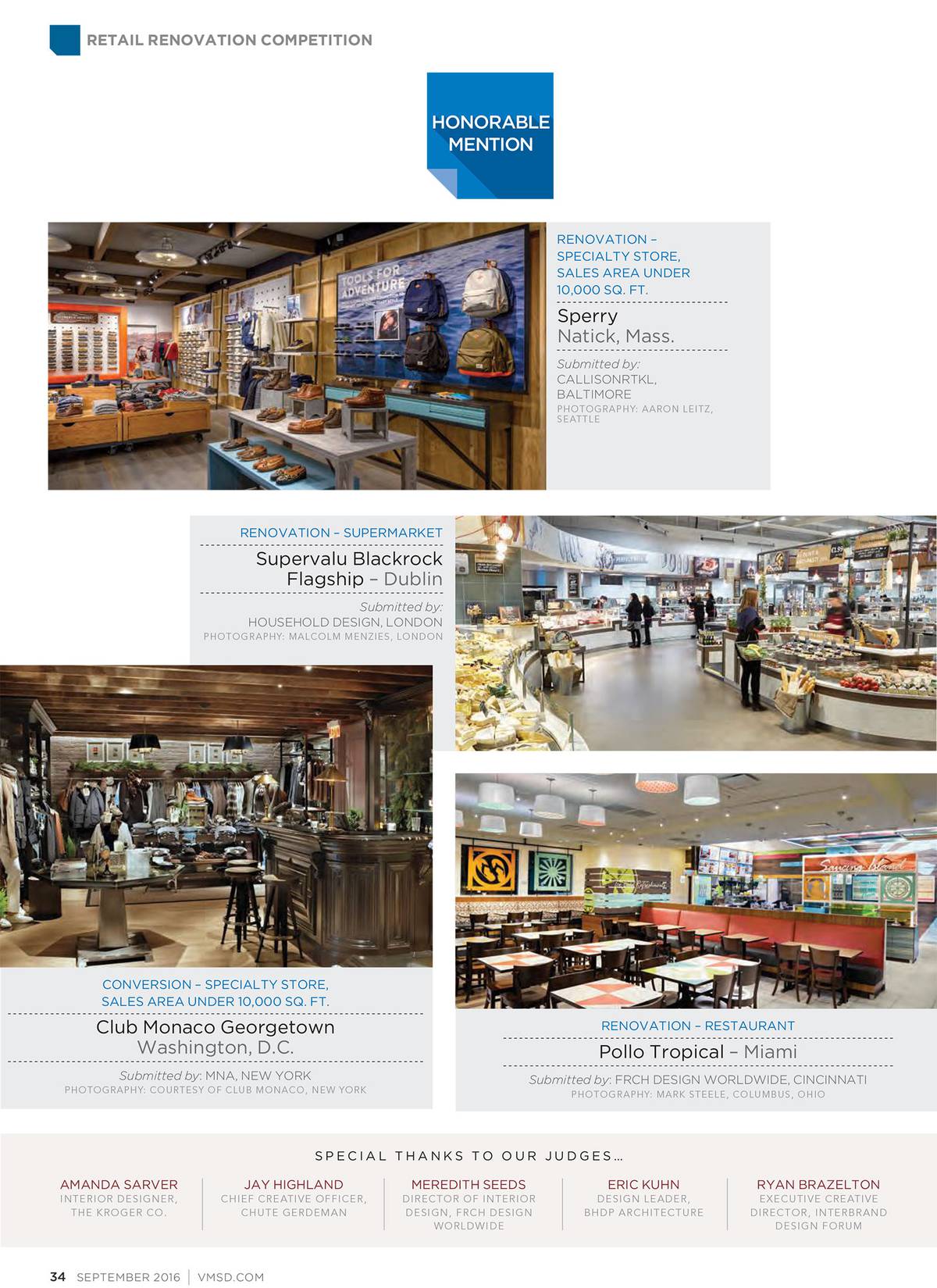 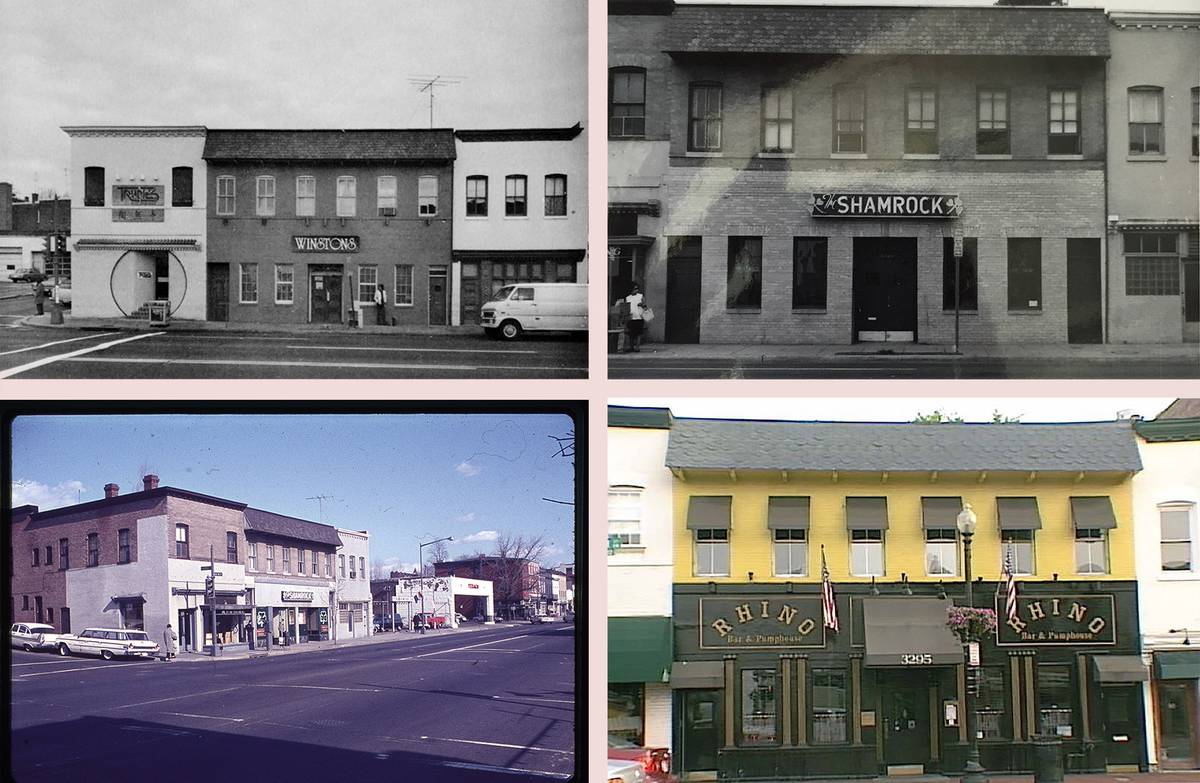 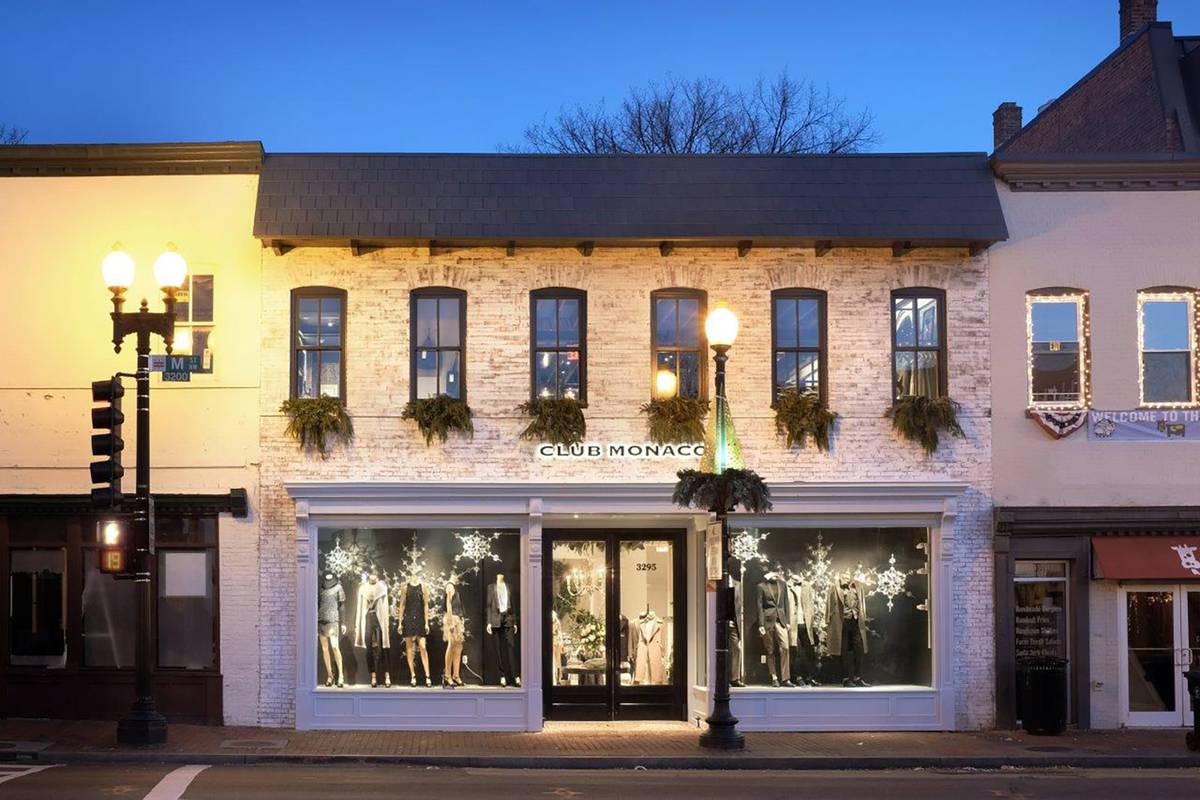 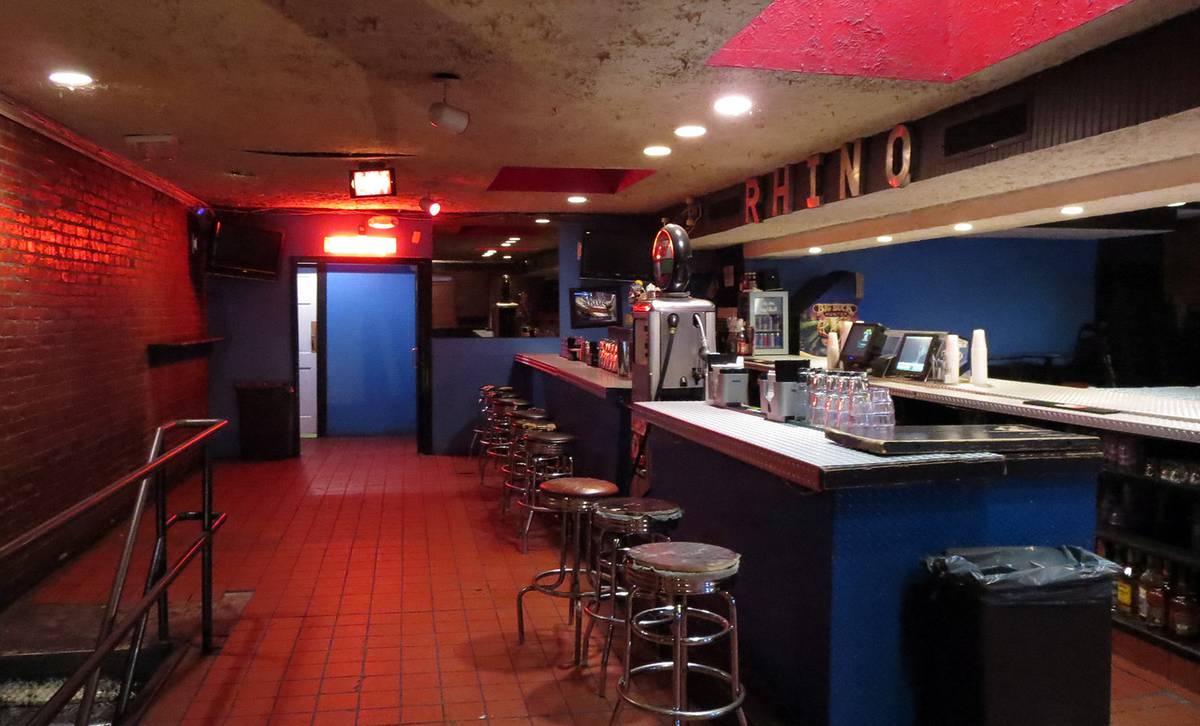 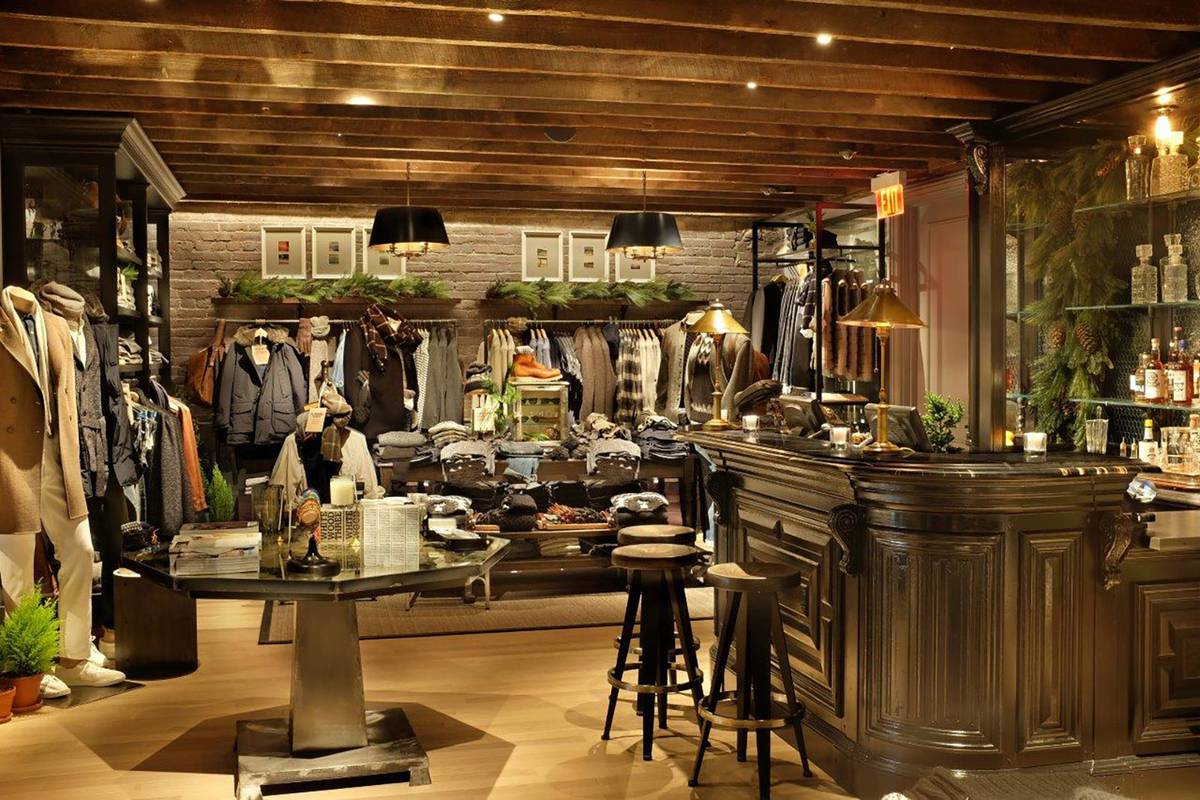 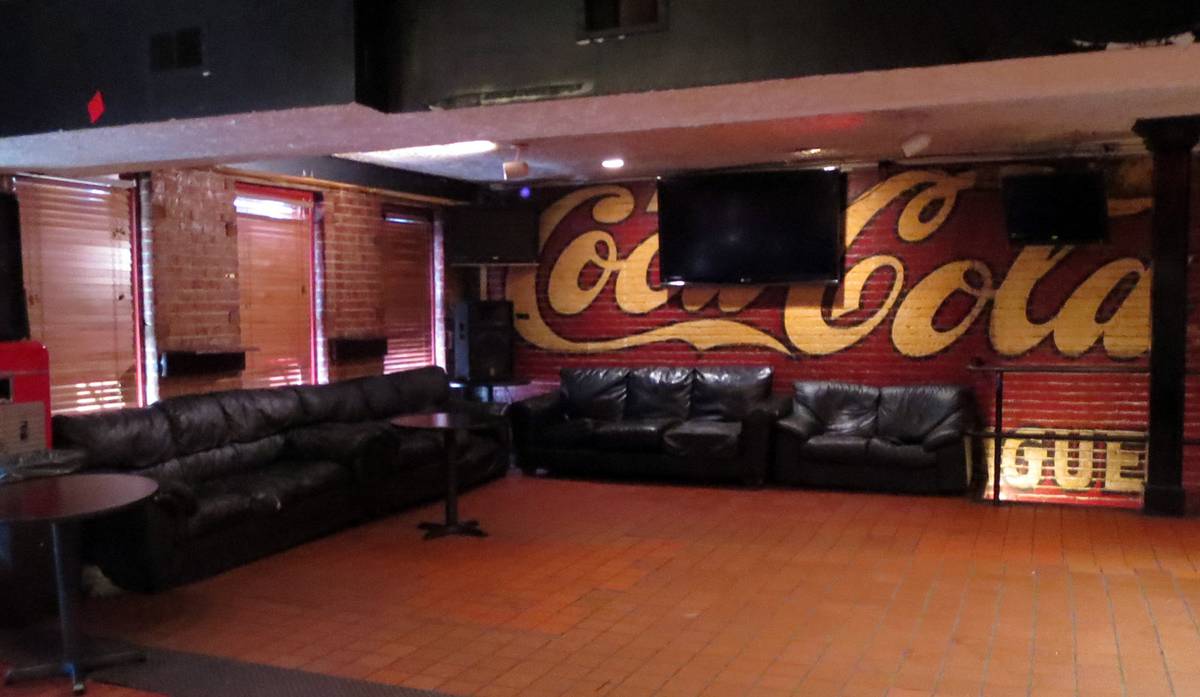